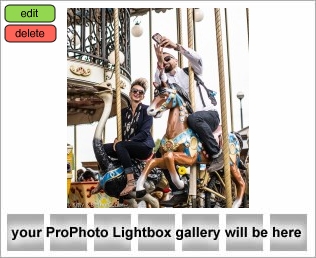 This was probably one of the craziest project of the last years.

Chris had planned to propose near the Eiffel Tower, and we carefully detailed in advance every step of the way between our meeting point at the Carousel de la Tour Eiffel and the proposal spot at Port Debilly.

Imagine we needed 3 people staff to carry and spread the heavy banner, plus my wife Kitty and my assistant Chloe ….  a 6 people team remaining hidden during all the time before Chris proposed … but everything went great! The sun was bright and around 12AM , the magic happened 😉