A big team for an unforgettable proposal in Paris

Yesterday , we were 7 people to follow Steve & Deb during their morning walk near Trocadero Square.

Olivier, our Violonist and Peter, Guitarist were ready to play the song Debora loves best.

Quentin and David had laid on the ground a 30 ft width banner saying “WILL YOU MARRY ME?” , which the were ready to hold high at the Big moment.

Pierre and Thomas , our videographers , are now used to record a proposal while remaining hidden, but they have been managing very professionally although the plan changed at the last moment , due to bad weather , then a movie being recorded at the same place at the same time … and finally men at work who decided to run their drillers 5 minutes before the Big moments …

And … a Video movie coming soon ! 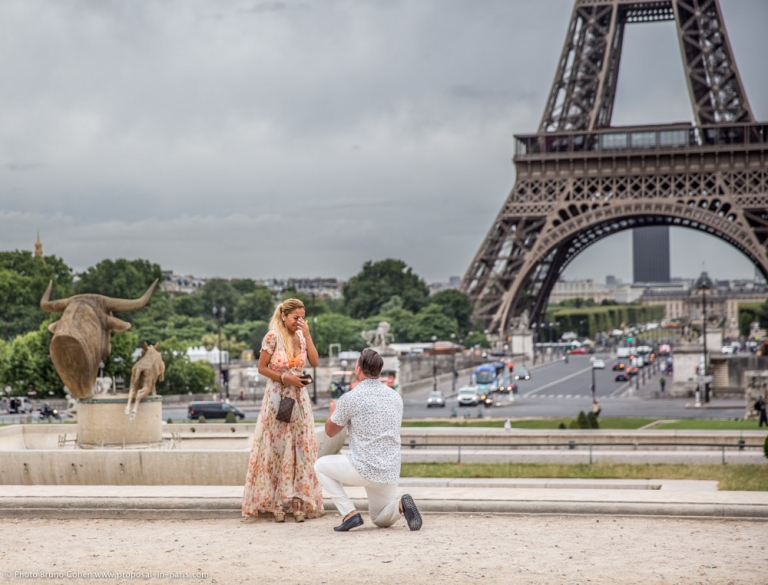 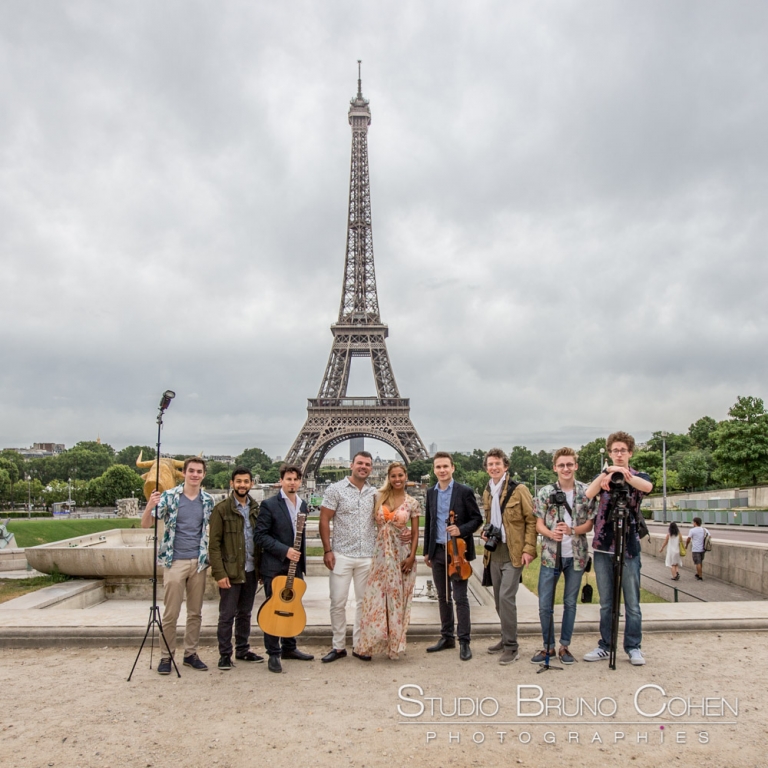 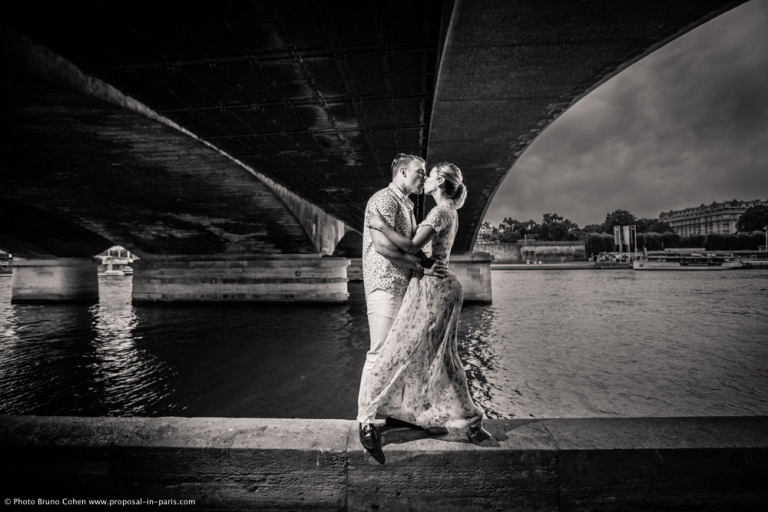