Sunday morning is a great time in Paris. There’s almost no traffic and people seem to be more relaxed and friendly.

Allen and Vivian had landed in Paris on a Saturday night and everything was set up on the following early morning. The only surprise on the way to Bir-Hakeim bridge was the annual female-only jogging race called “La Parisienne” … all the streets were blocked in the Eiffel Tower area and joggers were everywhere! But as you will see on the photos , I carefully avoided (or Photoshoped) the joggers 😉

As a professional photographer since 1990, I know that taking good photos is not everything! Planning is a very important part of my job and I love to hear all your crazy ideas, guys! Don’t be shy, drop me an email! 😉 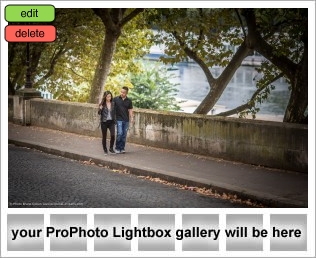