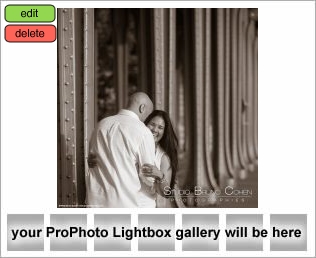 A new engagement shooting or “love session” for the proposal in Paris staff! A sunny afternoon for Kristina and Robert who wanted plenty of pictures for an album-book.

We took a lot of shots of this very smiling couple, as you can see on the gallery below the article. They were laughing all the time during the photo shooting, so we were too! Their joy, their smiles were the core of this engagement shooting ! They were so enthusiastic that every taken picture had something to tell!

Around 450 shots had been taken that day and the preselection of the pictures was a very hard job because as I said, every picture had something amazing… After hours of preselection, the post-production get started and we were at work for hours!! Hours to make disappear some bystanders or to make the light brighter or darker. Every detail does count. Our team gives you perfect pictures, for your and our pleasure…

But the result made our love mates happier than ever! Kristina let flow some tears of joy looking at the result of this photo shooting made by proposal in Paris.

Every couple asking for an engagement or a proposal photo shooting in Paris has got something unique, there is no couple which looks like another one… But all of them have two things in common : first, obviously, the love of each other, and then, proposal in Paris, which made their Day eternal.

Thanks once more to Kristina and Robert for this memorable day, thanks for their smiles and for their zest for life!!!

We wish them well !