Jonathan had called me two monthes in advance from Australia to become his Paris proposal photographer. We had planned everything after he had booked a very nice dinner at Le Jules Verne – Eiffel Tower restaurant with Karina.

Jonathan was texting me regularly how things were going on during dinner, as our apointement was at 9:30pm down the Eiffel Tower.

The plan was to walk towards the Bir-Hakeim Bridge , therefore the proposal was supposed to be at 10pm …

Then things became ectic. Their 5th course was only served at 9:45pm and Rachel fell so fine at the restaurant she did not want to leave the Eiffel Tower at all!

I finally saw them down the Eiffel Tower at 10:25pm and Jonathan proposed at 10:50pm … but did I mention that I was hired by another gentleman who hired me to take photos of his proposal at 11:00pm !!! … Everything went fine , and the two couples even met each other , but what a stressfull moment …

Congratulations to both of you , guys 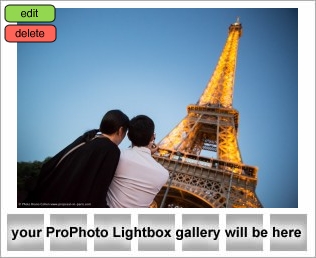