On the 28th of April, a couple asked to our crew if it was possible to do an engagement shooting in Paris. I call this kind of shooting “Love Session”, because it is just two lovers asking for a shooting in Paris. This very classy asian couple were ready for the “walking around in Paris” international sport!

So they did, the weather wasn’t that good but the atmosphere and the spots were romantic enough to take great shots from this day. As you can see in the gallery below the article, the pictures had been taken in the most beautiful spots of the french capital.

We came to pick them up at their hotel, the “Royal Hotel” Avenue de Friedland at noon. We used the car to go from spot to spot, even if walking around in Paris can be very romantic, it is better for our lovers’ legs to move by car.

Great shots had been taken thanks to the implication of the couple and thanks to the spots chosen during the organisation of the day : From the most beautiful Avenue of the world Les Champs-Élysées to the very modern Solférino pedestrian bridge passing by the Trocadero Plaza.

After a walk during which nice photography moments happened, the couple walked from the Trocadero Plaza to the Eiffel Tower Carousel where they decided to have a horse-riding session.

Their little romantic and fun session ended, so they decided to come back in the car, which took them to the Cathedral Notre Dame de Paris.

With all the pictures taken this day, around 600 shots, the post-production was consequent and asked a 5 hours job. That wasn’t that bad… 😉

An amazing “love session” shooting with a romantic couple all over Paris for an awesome result that they loved!

Thanks one more time to Jen & Hao without whom anything could have been possible! 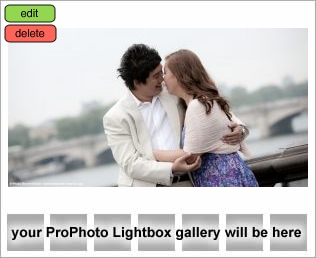