Rick and Micaela, between day and night

It took me some time to convince Rick to propose on the first day in Paris. Rick was afraid that he and his girlfriend Micaela would be tired after a night flight from US.

But everything went well. They landed in the morning and had time to get to their hotel and rest a bit.

Our meeting time was 5:00pm and Rick had hired my service for two hours , so we had plenty of time. We had a meeting spot close to the Eiffel Tower , and we had planned a specific way from there to the Bir-Hakeim Bridge , where I knew the light would be perfect at this time. And it did!

After the big question , Micaela was like in heaven and we spend an hour shooting engagement photos near the Seine river , then we moved to Le Louvres area as the night fell down and took advantage of the beautiful sky and night lights , and stopped there as it began to rain a lot 😉 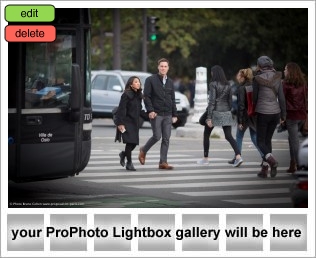 « The Eiffel Tower sparkles differently at 1:00AM
Is it safe to travel to Paris? »