A romantic picnic in Trocadero park

Michael had planned to secretly propose in Paris , but he knew from the beginning he wanted something intimate in a green park to please his girlfriend.

He had suggested us to set up some decoration in the proposal place, and the more we talked , the more the scenery became a real picnic set up , with Champaign, flowers, and many personal photos to be shared before he would propose.

Following my advice , we planned it on the first day of their trip in Paris, 2 hours before sunset , in the Trocadero Park near the Eiffel Tower.

I came with my wife Kitty , and our friend Milan who lives close by, and they both probably caught the attention of Shirin , but the good point was that I was completely un-noticeable until the proposal.

Then we had a fun photo-tour in the neighbourhood of the Eiffel Tower from Pont d’Iena to Pont de Bir-Hakeim , and we let them go for a nice romantic dinner by themselves 😉 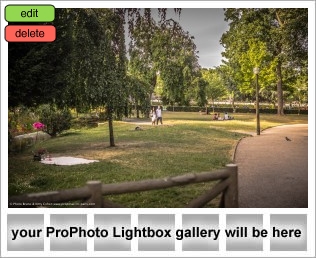