Dhruv  is a boutique hotel manager in San Francisco, and he had asked Bhumika’s family all the permissions before proposing Bhumika.

In fact, after the proposal, we found out that many of the couple’s friends and family were near the proposal spot to see how it had happened !!!

Although the wind was cold and the Eiffel Tower was almost hidden by fog, they seemed so happy to be in paris that following them was really a pleasure.

Bhumika was wondering why Dhruv wanted so much to visit that bridge so far from the Eiffel Tower, her feet were hurting, and she wanted to rest a little bit before dinner.

The incredible moment happened just after the proposal : the Eiffel Tower sparkled ( you can see how she was surprised on the photo !) 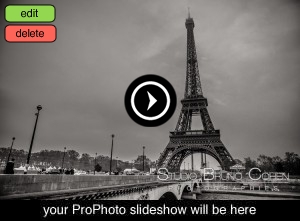 « Proposal in Paris by night for A&C from L.A.!
A winter proposal just after New Year’s Eve »